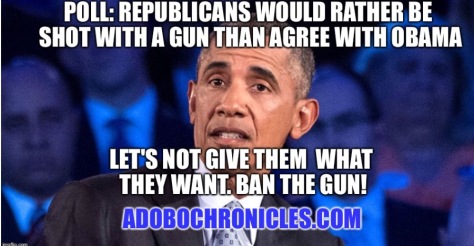 MANILA, Philippines (The Adobo Chronicles) – There were only twenty world leaders  who showed up at the welcome rites for the Asia Pacific Economic Cooperation Summit Meeting Wednesday afternoon. There should have been  twenty one. Missing was U.S. President Barack Obama.

In a statement explaining Obama’s absence, a spokesperson for the U.S. Embassy in Manila said that a schedule conflict prevented the president from attending the opening rites.

The statement said Obama didn’t want to miss seeing the world-famous sunset at Manila Bay, so he stayed in his hotel watching from the balcony (see photo).

”He misses his home state of Hawaii and the Manila Bay sunset reminded him of the equally stunning senset of his native islands,” the statement added.

Well, even presidents are entilted to be homesick.

MANILA, Philippines (The Adobo Chronicles) – While presidential sister, actress and TV host Kris Aquino will have her eyes on Mexican President Enrique Peña Nieto and Canadian Prime Minister Justin Trudeau, the rest of the voyeur world will be watching U.S. President Barack Obama who will reportedly wear a new hairstyle when he visits Manila for the Asia Pacific Economic Cooperation (APEC) Summit next week.

Sources close to The White House have confirmed that Obama will be wearing a ‘man bun,’ a new men’s hairstyle that’s sweeping the U.S. and Europe.

The man bun has become so popular that retailers like Amazon are now offering clip-in man buns for those who do not have enough hair.  The clip-ins retail for $9.99 and are available to order online in black, blond and brunette colors.

Looking for a perfect holiday gift for your man?