MANILA, Philippines (The Adobo Chronicles) – Throughout his almost six years in office, President NoyNoy Aquino has been touting the economic accomplishments of his administration and has constantly proclaimed that the Philippines is no longer “The Sick Man of Asia.” Rather, he says, it is  “The New Darling of Asia.”

Today, Aquino admitted that he had lied to the Filipino people.

Aquino’s admission came in the wake of intense criticism regarding his veto of a new law that would increase social security pensions to Filipinos by P2,000.  The current maximum monthly retirement benefits for those who have worked for at least 20 years is P2,400 (in US Dollar equivalent, that’s about $51).

Aquino said the proposed increase would result in a negative income for the Social Security System (SSS), adding that the passage of the bill would force the agency to use the Investment Reserve Fund (IRF) to fund the pension increase. He said this would result in the IRF reaching zero by 2029.

“I apologize for misleading my bosses (the Filipinos).  My intention was merely to make my administration look good, especially in the eyes of foreign investors.  I hope you can all forgive me,” Aquino said.

To show to the people that he is heartfelt with his apology, he promised to waive his P8,000 monthly pension for life as a former president.  Aquino’s 6-year-term ends in June after his successor is elected in the presidential elections this May. 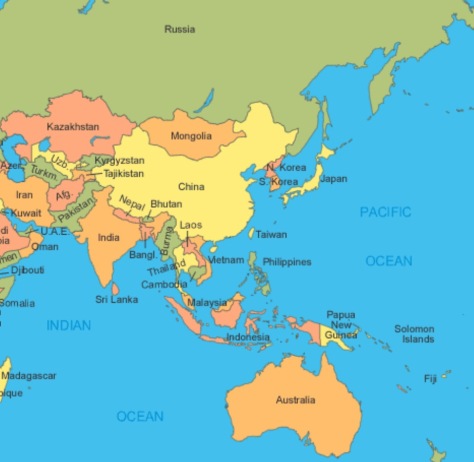 WASHINGTON, D.C. (The Adobo Chronicles) – For decades now, Filipinos living in the United States have been lumped with the ‘Asian’ demographic subgroup by the Census Bureau. That is about to change starting with the 2020 population census.

The bureau announced today that it has decided to reclassify Filipinos to ‘Pacific Islander,’ citing several significant reasons:

Filipino communities in places like Daly City, Honolulu and Jersey City immediately praised the decision by the Census Bureau.

So beginning in 2020, Filipinos will identify as P.I. — Pacific Islanders from the Philippine Islands (P.I.) 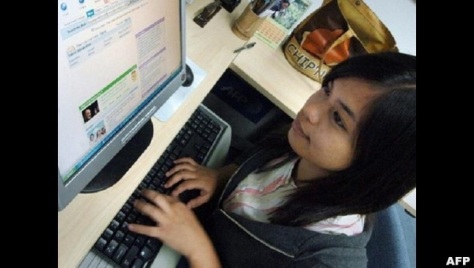 MANILA, Philippines (The Adobo Chronicles) – President NoyNoy Aquino calls the Philippines the new ‘Darling of Asia,’ and he has the beef to prove it: infrastructure growth, foreign investments, dollar remittances from overseas Filipino workers and expatriates, and cheap labor.

Now, the country has earned another distinction in terms of technology.

The Philippines has just officially ranked second among all countries in Asia in as far as Internet speed is concerned. Second from the bottom, that is, next only to Afghanistan.

Furthermore, Internet service in the Philippines is the most expensive and ranks among the highest in the world, and Aquino could not be any prouder.

Watch the video announcement below. Click then go do your laundry. By the time you’re done, the video will finish downloading.