MANILA, Philippines (The Adobo Chronicles, Manila Bureau) – Who can forget that awkward interview by television news anchor Karen Davila with senatorial candidate and movie actress Alma Moreno, when, faced by tough questioning, said “do I need to answer the question?”

Well, all that is now behind Moreno, incumbent city councilor of Parañaque.

She doesn’t give interviews any more.  She doesn’t even give campaign speeches.  She would just dance the night away and try to look cute in front of her party’s presidential candidate Vice President Jejomar Binay, and fellow senatorial candidate, boxer Manny Pacquiao.

Good campaign advisers, she must have!

Nike severed its relationship with the boxer and senatorial candidate after he made disparaging comments about gay men and women, comparing them to (worse than) animals.

Moreno and Pacquiao are in the same senatorial slate of Vice President (and candidate for president) Jejomar Binay’s United Nationalist Alliance (UNA). All three are against legalizing samne-sex marriage.

Advan shoes is a brand of Philippine-made sneakers.

It wasn’t clear whether or not Pacquiao was pleased or consoled by Moreno’s comment. 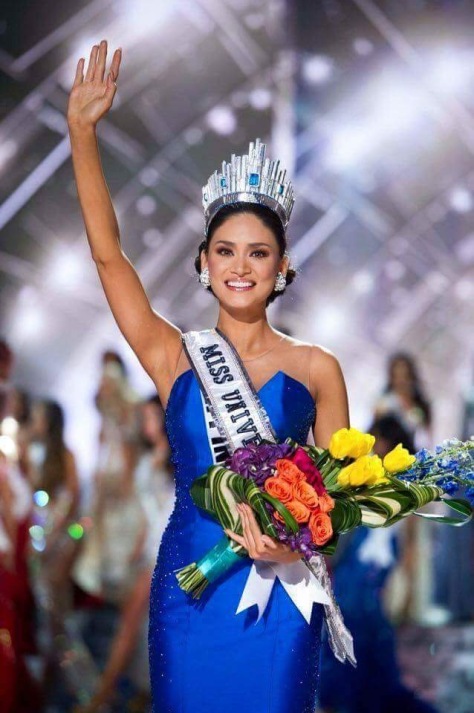