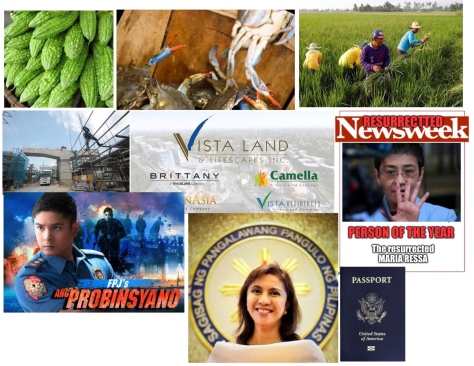 We’ve already named our Person of the Year. Now it’s time to reveal our fearless forecast for the coming New Year 2020. In general, our predictions bode well for the Philippines although there are a few sticklers, sticking out like a sore thumb. You’ll easily recognize these sores.

TO ALL OUR READERS, FOLLOWERS AND SUPPORTERS, A HAPPY NEW YEAR AND MAY YOU ALL RECEIVE THE BEST UNBELIEVABLE NEWS IN 2020!