ST. TROPEZ, France (The Adobo Chronicles, Berlin Bureau) – As presidential candidate and frontrunner Donald Trump inches closer and closer to the Republican nomination, his ex-wife Ivana is preparing to file in a lawsuit in the event that Trump is elected president.

In her draft lawsuit, Ivana claims she should become First Lady if Trump becomes president.

“That’s why it’s called ‘First Lady,’ ” Ivana told reporters in St. Tropez, ” a president cannot have his second or third wife to be First Lady.”

Ivana recently made the news for her statement saying that the U.S. needs immigrants to vaccuum Americans’ living rooms and clean up after them.

Ivana, herself an immigrant, was born in the Czech Republic. We doubt that she ever vaccumed an American living room.

HOLLYWOOD, California (The Adobo Chronicles, San Francisco Bureau) – The critics and many superhero fans have spoken: “Batman v Superman: Dawn Of Justice” is a flop.  So what’s next for DC Comics?

Well, now that Superman is dead, DC Comics will focus on Batman, and has announced the next film series featuring the masked superhero.  Simultaneously, Warner Bros. revealed that this next series will open this Christmas.

Ben Affleck will reprise his Batman role in the new film.

But what is Batman without the Joker?

So, in this next series, DC Comics and Warner Bros. have already signed up the man who will play the Joker — none other than Republican presidential candidate Donald Trump. Win or lose (in the November elections), Trump is committed to his first major acting career.

This photo of Trump the Joker has just been released to the media. 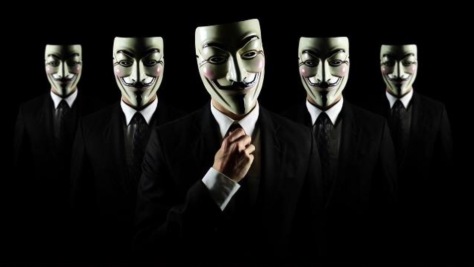 The hacktivist group released Trump’s social security number and his telephone number, encouraging people to do all they can — using the released personal info — to destroy Trump and his presidential ambition.

There is one big problem, however.

Thousands of people who tried to call Trump’s published number have reported that it was Democratic presidentidal candidate Bernie Sanders who was answering on the other end of the line.

Could it be that Trump paid his own hackers to hack the Anonymnous hack and re-direct the calls to Sanders?