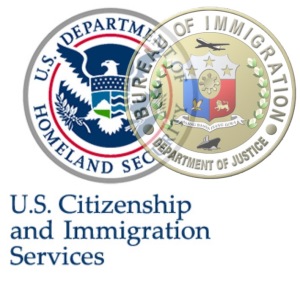 MANILA, Philippines (The Adobo Chronicles, Manila Bureau) – Immigrating to the United States has just become easier for Filipinos. Likewise for U.S. citizens wanting to permanently move to the Philippines.

The government of Philippine President Rodrigo Duterte has approved a bilateral immigration policy with the U.S. in which Americans wishing to escape a Donald Trump presidency can apply for Philippine citizenship with no questions asked, while Filipinos not happy with the Duterte administration can immediately obtain a green card and move to the U.S.

The new bilateral agreement was met with excitement in the Philippines, and already, prominent Philippine citizens have indicated their desire to avail of the immigration exchange, among them, Senators Leila de Lima and Alfonso Trillanes, retired entertainers Cynthia Patag and Leah Navarro, and journalists Raissa Robles and Maria Ressa.

On the U.S. side, The Adobo Chronicles has received confirmations that American celebrities who have promised to leave the country if Donald Trump is elected president are definitely availing of the immigration exchange and will permanently move to the Philippines, among them, Barbara Streisand, Cher and Jennifer Lawrence.