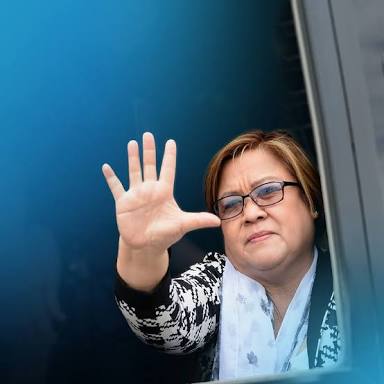 WASHINGTON, D.C. (The Adobo Chronicles, Manila Bureau) – The U.S. Senators who voted for a resolution demanding the release of the incarcerated Leila De Lima have expressed elation over the news that the Philippine Senator is now free!

The resolution called for the denial of entry into the U.S. of Philippine officials and others responsible for what they called wrongful arrest and detention of De Lima, a harsh critic of President Rodrigo Duterte.

The Sentors got  the news from De Lima herself: