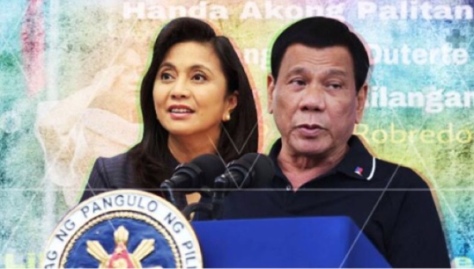 Malacañang has announced that in place of WOD, Duterte will make WOW the focal point of his remaining years in office.

WOW is an acronym for “War on Wrongs.” It was coined by Secretary Martin Andanar of the Presidential Communications Coordinating Office (PCOO), with the help of his Undersecretary Lorraine Badoy.

Technically, the war on drugs will still continue but so will the war against all that is wrong with the Philippines: oligarchy, monopolies, corruption, insurgency, political dynasties, environmental pollution, crime, traffic, fake news, paid trolls, the rising prices of galunggong and sili. You name it, Duterte will ago after it.

WOW will be Duterte’s lasting legacy. Not to mention his world record 87% approval rate.