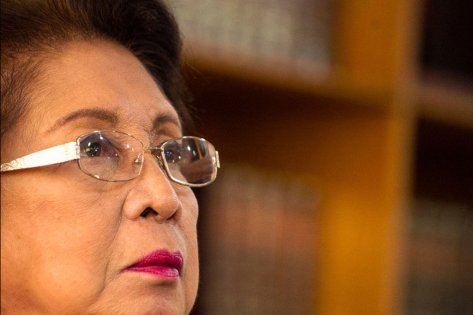 Morales then decided to fly to Washington, D.C. since she still had a valid visa to enter the U.S. of A.

Alas, Morales, by virtue of her Spanish-sounding surname, was again held in D.C.  by Immigration officials on suspicion of being a Mexican trying to enter the U.S. illegally.

Donald Trump hates Mexicans and wants to bar them them from entering the U.S. via the land borders between the U.S. and Mexico (think Great Wall), or via air or ocean.

A spokesperson for Morales said that she and her vacationing family are on their way back to Manila, hoping they would be allowed re-entry into the Philippines.

Talk about double or triple jeopardy…