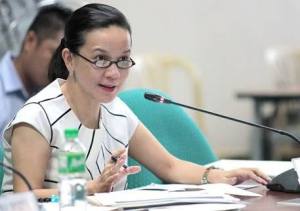 ”The Filipino people deserve fact-checkers that are legitimate,” Poe said.

”If Rappler can’t even distinguish between fake news and satire, we have a big problem,” she added.