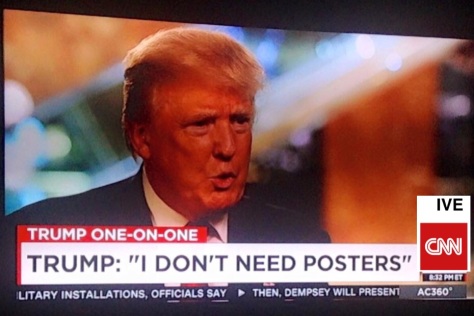 ATLANTA, Georgia (The Adobo Chronicles® ) – Two weeks ago, CNN ran a banner headline announcing that ISIS was advancing “on two fonts.” The headline meant to read “fronts.” It was assumed that the error was a copyediting issue.

But apparently, it was a hacking issue, and it happened yet again.

Well, it now appears that the two embarrassing headlines were the result of hackers breaking into CNN computers and stealing letters. They stole the letter ‘R’ in the first incident and the letter ‘L’ in this latest hack. 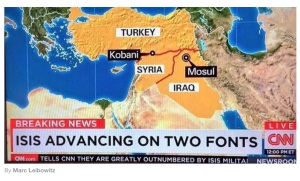 We wonder which letter would be next!