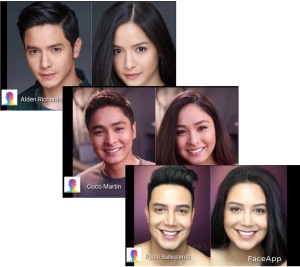 MANILA, Philippines (The Adobo Chronicles, Manila Bureau) – Leave it to Facebook Fact Checker Rappler to declare that the viral FaceApp that transforms men into women and vice versa is fake, a hoax.

The FaceApp has caught the attention of Filipino netizens, including top celebrities who are curious to see what they would look like if they had been of the opposite gender.

To prove its verdict, Rappler staff used the app to find out how their CEO  Maria Ressa would look like if she had been male. To their surprise, the app didn’t work! They found no difference between Ressa the female and Ressa the male. 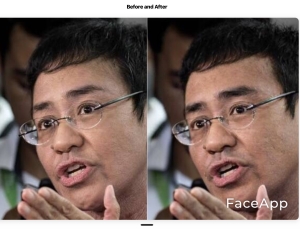