Accusing world leaders of stealing her dreams and her childhood by their inaction on climate change, she opened her speech to the General Assembly with an impassioned introduction, which was widely covered by the media.

Her speech was met with both praise and criticism, with some expressing doubt whether or not she wrote it herself.

Now it can be told. Speaking to The Adobo Chronicles, Thunberg said she was duped into reading the now controversial speech. 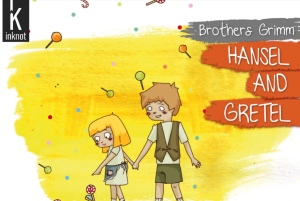 When they invited me to the summit, I was told I would simply be providing some entertainment by reading excerpts from the German  fairy tale  book, “Hansel and Gretel.”