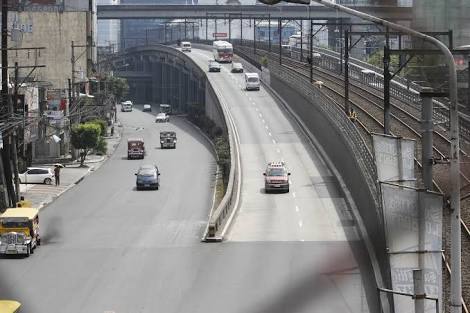 MANILA, Philippines (The Adobo Chronicles, Manila Bureau) – He has done it before when he ordered the closure of Boracay Island for six months for rehabilitation. It worked, and he didn’t even need emergency powers to do it.

”There’s really nothing to rehabilitate about EDSA,” Presidential Spokesperson Salvador Panelo told The Adobo Chronicles. “The idea is to get motorists accustomed to using side streets to get to and from their destinations. Once they get used to the routine, they won’t even bother to drive on EDSA even after it reopens,” he added.

Duterte’s move is seen by many as a mockery of the incompetence of the Metro Manila Development Authority  (MMDA)  in coming up with a permanent solution to the traffic problem.

It is also seen as a slap on the face for Senator Grace Poe who refuses to grant Duterte emergency powers to deal with EDSA traffic.