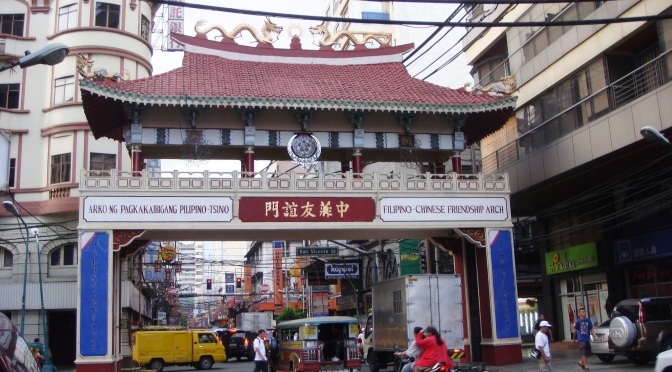 One thought on “CHINA LAYS CLAIM OVER MANILA’S CHINATOWN”