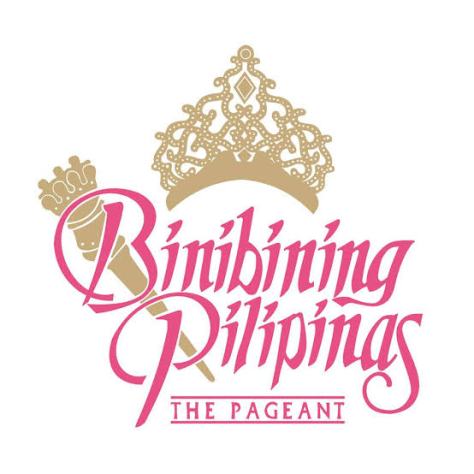 MANILA, Philippines (The Adobo Chronicles, Manila Bureau) – Year after year, Filipinos look forward to the coronation of their beauty queens who will represent the country in various prestigious international pageants.

One of the most anticipated of these pageants is Binibining Pilipinas which chooses the Philippines’ representatives to the Miss Universe, Miss  International and other prestigious international contests.

Alas, this year’s national pageant may be cancelled altogether, as contestants withdraw en masse from the competition.

The reason? The beauty queen hopefuls are fearful of the epidemic that’s gripping many countries in the world: the coronavirus.

No matter that the crown (corona) this year is even more bejeweled and pearl-studded than ever. 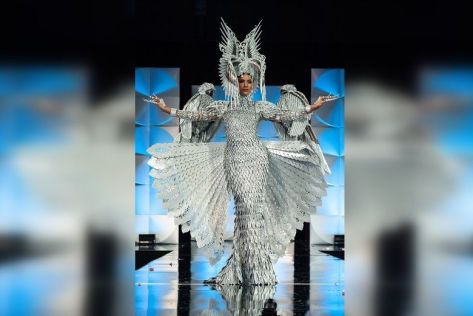 SAN FRANCISCO, California (The Adobo Chronicles, San Francisco Bureau) –  Miss Philippines Gazini Ganados won hands down in the 2019 Miss Universe Natioanal Costume Competition.  Will the Philippines win back to back in this year’s pageant?

The next Miss U.S.A. already has her national costume made and ready to go.  And it was a donation!

As the legendary Beach Blanket Babylon musical revue came to an end after a 45-year run in San Francisco, Steve Silver Prductions announced that it was donating one of its humongous costumes for use by the U.S.A.’s repreentative to the next Miss Univers Pageant.

It will be the naitonal costume to beat. 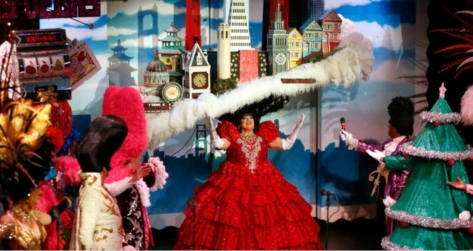 MANILA, Philippines (The Adobo Chronicles, Manila Bureau) – One is enough, two is too much.  And so the Philippines is withdrawing from the Miss Universe competition and will no longer be sending representatives to this annual international beauty pageant.

In 2015, pageant host Steve Harvey announced the wrong winner of the the Miss Universe crown — Miss Colombia instead of the real winner Miss Philippines.

Then today, in the 2019 edition of the pageant, it was announced that Miss Malaysia won the Best in National Costume award.  But the real winner was Miss Philippines.

Fed up with the gaffes, the Binibining Pilipinas Charities, franchise holder of the Miss Philippines-Universe pageant, announced it was withdrawing from the Miss Universe pageant altogether.

”The Miss Universe Organzation seems to have a beef with the Philippines,” a spokesperson for the charities told The Adobo Chronicles.