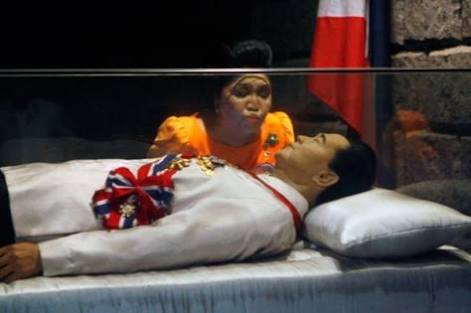 WASHINGTON, D.C. (The Adobo Chronicles, Washington Bureau) – US biotechnology company  Bioquark has been given permission to recruit 20 clinically dead patients and attempt to bring their central nervous systems back to life.

For starters, Bioquark decided to recruit 20 dead world leaders for their debut study.