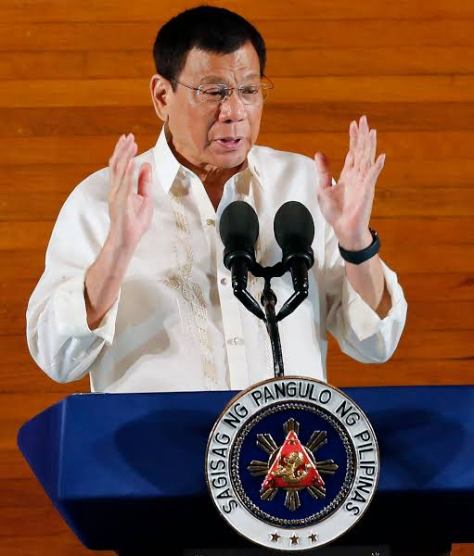 MANILA, Philippines (The Adobo Chronicles, Manila Bureau) – President Rodrigo Duterte is known for long and winding speeches, but his State of the Nation Address (SONA) next week will be the shortest ever in the history the Philippines.

His speech will take just about 5 seconds or less, depending on how slow or fast he will read his prepared speech via the teleprompter.

The Adobo Chronicles has obtained a copy of the President’s speech from PCOO Undersecretary Lorraine M. Badoy, and it reads:

”The State of the Nation is awesome.”