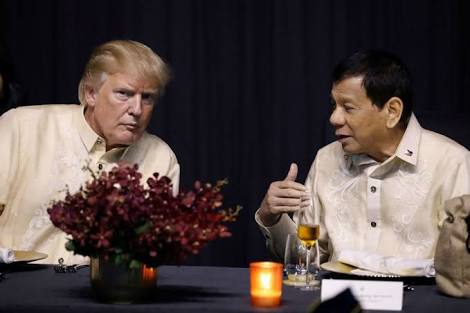 Both are Presidents, and very controversial.  Both have critics as well as die-hard supporters.  But how different are Donald Trump and Rodrigo Duterte from each other?