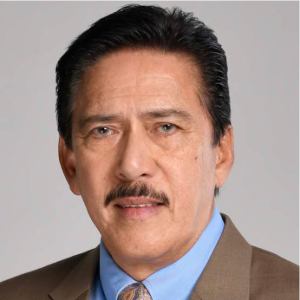 MANILA, Philippines (The Adobo Chronicles, Manila Bureau) – Who’d ever think that the Philippines’ Senate President, an icon of showbiz’s macho culture, would finally come out as a member of the LGBTQ+ community?

It happened during Senate deliberations on the proposed SOGIE (Sexual Orientation and Gender Identity Expression) Bill which aims to ban and penalize discriminatory practices directed at the LGBTQ+ community.

Expressing frustration about having to figure out what LGBTQ+ stands for, Senator Tito Sotto admitted that he, too, is a member of the LGBTQ+C community —“C” meaning “confused.”

He suggested that the community be referred to instead as “homo sapiens,” since “what we’re discussing, really, is homosexuality.”