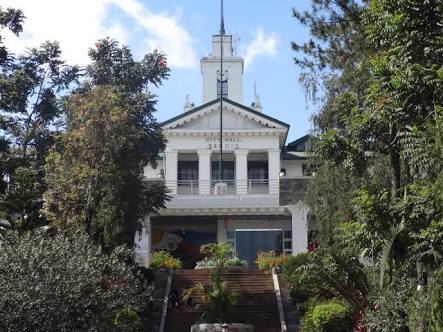 BAGUIO CITY, Philippines (The Adobo Chronicles, Baguio Bureau) – The summer capital of the Philippines and the rest of the Cordillera Region have taken the lead in isolating members of the New People’s Army (NPA) and all groups that are perceived to be anti-government and anti-Filipino, including the very liberal Liberal Party.

Baguio Mayor Benjamin Magalong announced a new policy that declares the NPA and the Liberal Party to be “Persona Non Grata.”  As such, members of these two groups are off limits to the City of Pines.

Magalong said anyone associated with NPA and LP seen roaming the streets of Baguio will be immediately arrested and detained in newly-constructed jail cells next to the city’s dumpsite in Irisan.