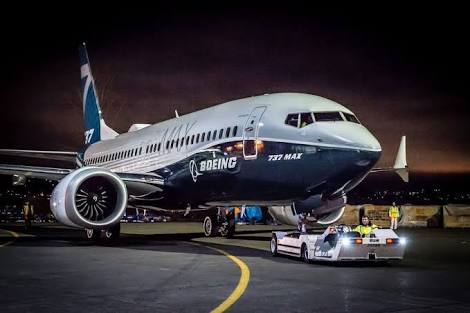 QUEZON CITY, Philippines (The Adobo Chronicles, Quezon City Bureau) – The President of the United States has his own plane (Air Force One) and helicopter (Marine One).  The American VP has  his own Air Force Two.

The Philippine President does have his designated Presidential plane and helicopters as well.  But not the Vice President whose only function, as always pointed out by Leni Robredo, is “to wait for something to happen to the President.”

But Robredo wants to change that.  She wants her own VP plane and helicopter.

The VP made the statement after she was criticized for her office’s slow response to humanitrian aid needed by those affected by the Taal Volcano eruption.

Filipinos in Batangas and nearby provinces were crying “Where is Leni?”

Earlier, Robredo said she was on her way to hand checks to Taal eruption victims, but she just couldn’t find a bus that would take her from her VP residence in Quezon City to Batangas. She said she’s been waiting and waiting and waiting.

So today, Robredo demanded that her office be provided with a Vice Presidential plane and helicopter so that she can be more effective in responding to natural disasters that befall upon the Filipino people.

For her VP plane, Robredo says she prefers a Boeing 737 Max, the type of plane that has figured in recent fatal crashes which nobody on her staff told her about.