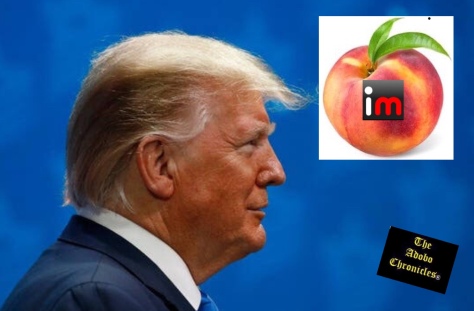 Trump was impeached today by the U.S. House of Representatives on two articles of impeachment, including for abuse of power.

The impeachment now moves on to the Senate which will decide to either convict or acquit the President.

Robredo told The Adobo Chronicles  she is very confident that Trump will be convicted.

Robredo said it would be very easy to obtain that required number. “All that’s needed is for at least 6 Republicans and 7 Democrats to reach that 67 threshold,” she noted.