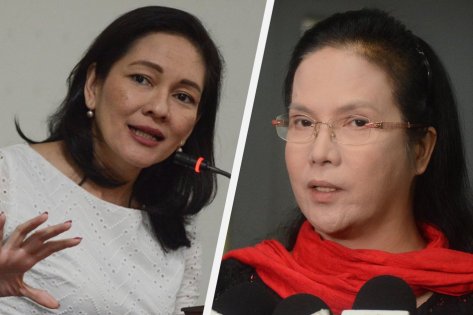 Hontiveros made the call amid an outbreak of measles in at least four regions in the country, which came following a dip in immunization coverage last year following the controversy on anti-dengue vaccine

Speaking with The Adobo Chroniciles,  Acosta said she is more than willing to resign on one condition: that Hontiveros resign her Senator position first.

”At least, ako may ginagawa.  Si Hontiveros, puro lang dada,” she said. (At least I’m doing something, unlike Hontiveros who is all talk)

No word yet from Hontiveros on Acosta’s challenge.