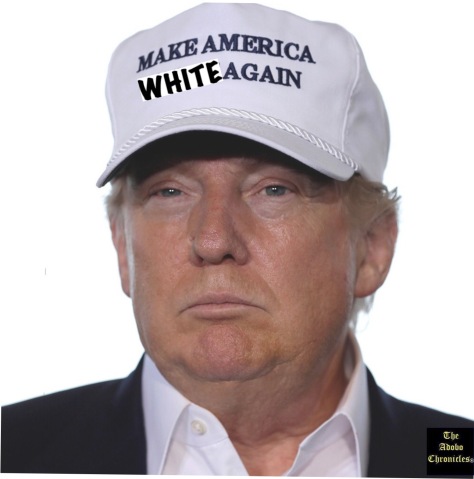 Trump’s new call under the war on terror came just hours after the Islamic State claimed responsibility for clashes between militants linked to the group and Philippine soldiers this week that led to the death of 23 people.

The army said the military had attacked a stronghold of rebels linked to Islamic State on the island of Basilan led by an insurgent for whom the U.S. State Department has offered a bounty of up to $5 million.

“With the grace of god we were able to detonate seven trucks carrying soldiers,” an Islamic State statement said.

Trump said that this latest encounter in Basilan shows that ISIS has arrived in the Philippines and that “we need to make sure that Filipinos affiliated with the terror group are banned from entering the U.S.”

As for the estimated 4 Million Filipinos already in the U.S., Trump said he has not closed the door to their possible incarceration if they become a threat to national security.

6 thoughts on “War On Terror: Donald Trump Wants To Ban All Filipinos From Entering U.S.”