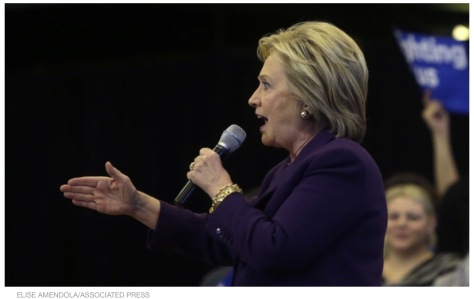 Of course, the Clinton campaign and the liberal news media can spin Tuesday’s Iowa Caucus results every which way, buy history was truly and accurately made when she won over Sanders.

This is the second significant political campaign record achieved by Clinton.

In 2008, she became the first woman to be defeated by a black man in the Iowa Caucus!